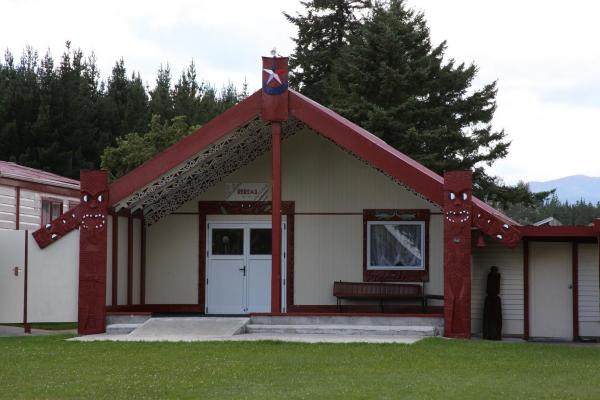 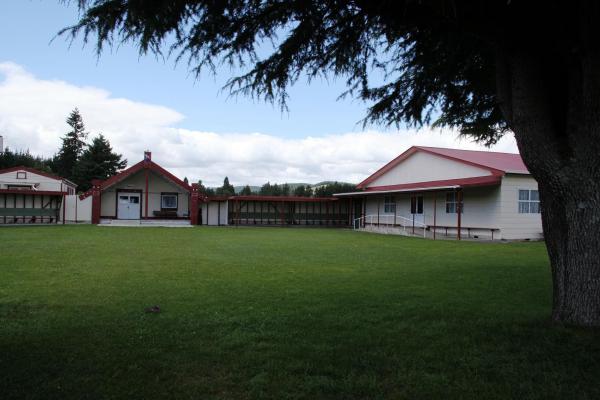 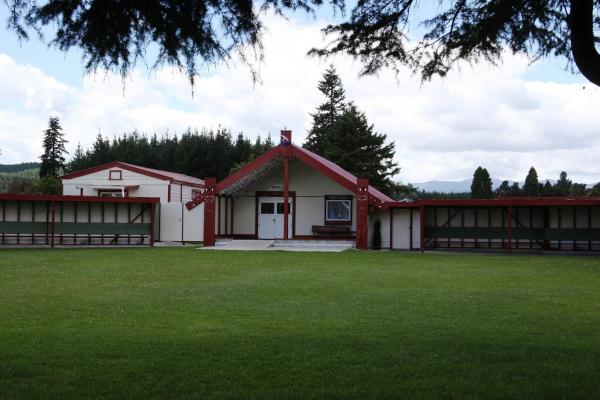 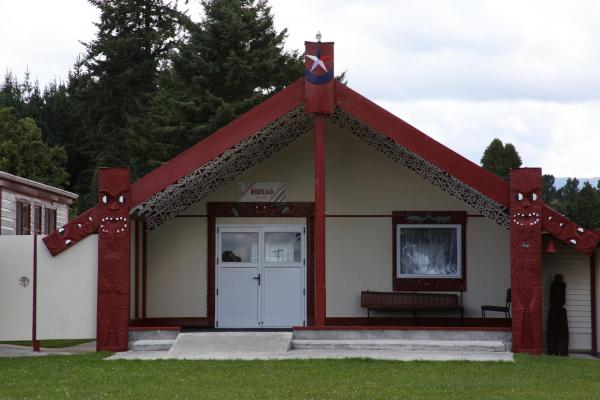 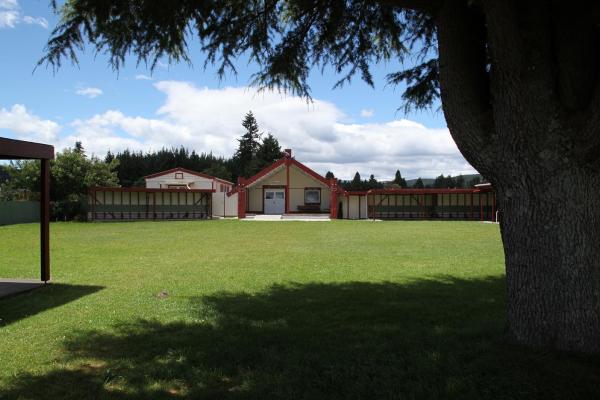 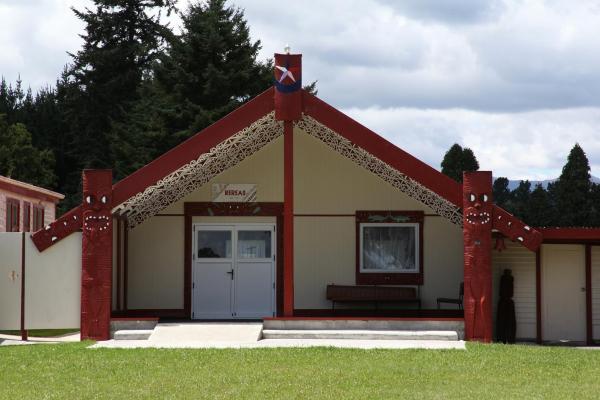 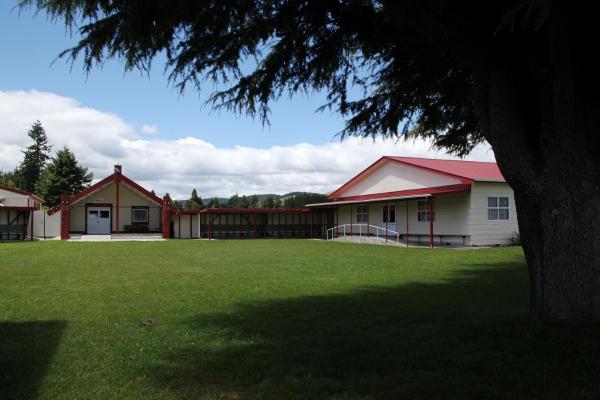 Korohe marae is located about 7 km north of Tūrangi. Its principal hapū is Ngāti Hine of Ngāti Tūwharetoa iwi.

The wharenui is called Rereao; it was constructed around 1909 and named after a grandson of Tūwharetoa. The whare ora is called Hinekura, and is named after a mokopuna of Rereao. The marae connects ancestrally to Te Arawa waka, the maunga Matauhipo, the awa Waimarino and the roto Taupo.

The original kāinga was known as Te Paetutu and was located at the mouth of the Waimarino River as it flows into Lake Taupō. Later the marae moved inland to an area known as Te Roringa. Around 1866 a church was erected in the area by a passing missionary and named Korohe; the name comes from the Bible and means 'Colossian'. Since this time the kāinga and tūrangawaewae of Ngāti Hine has been known as Korohe.

Because the village of Ngāti Hine was built on a flood plain, and the Waimarino River threatened to flood the area, the kāinga was relocated to its present site early in the 20th century. 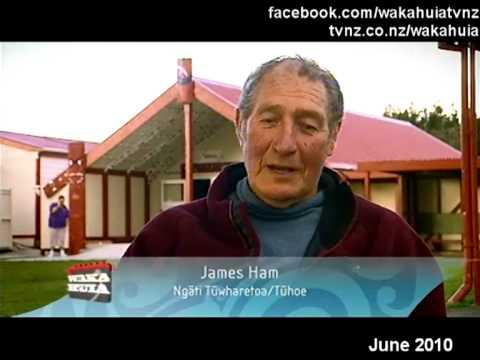 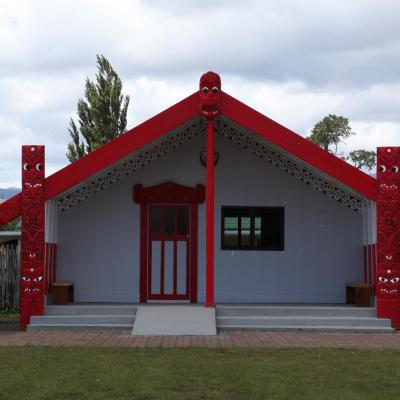 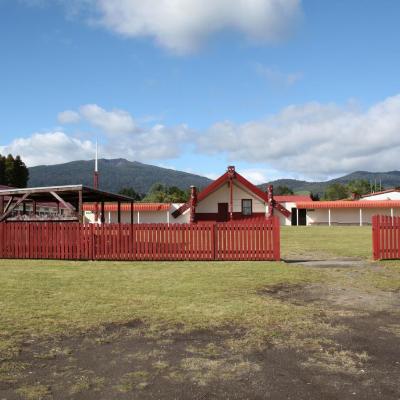 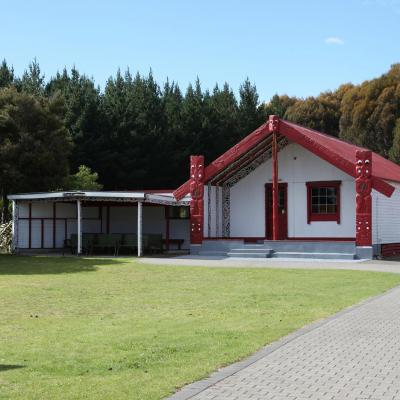 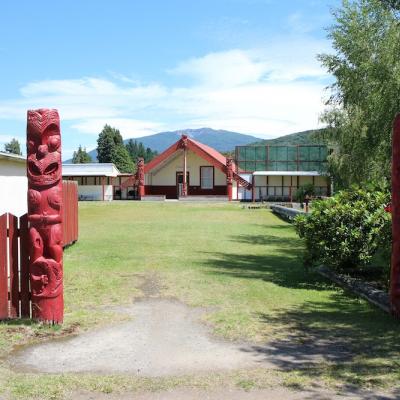 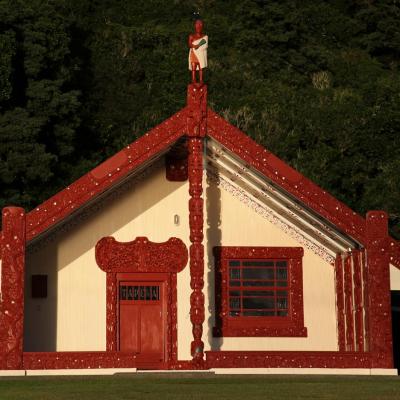 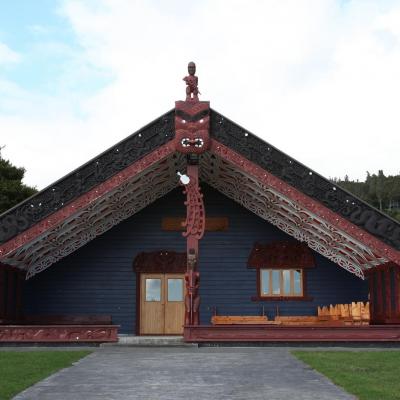 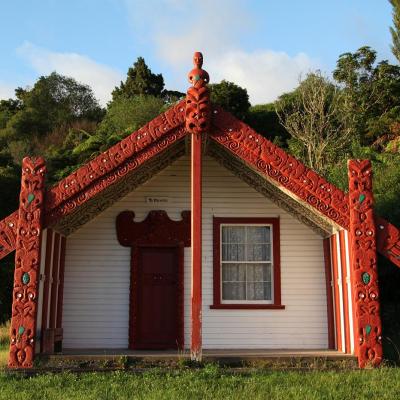 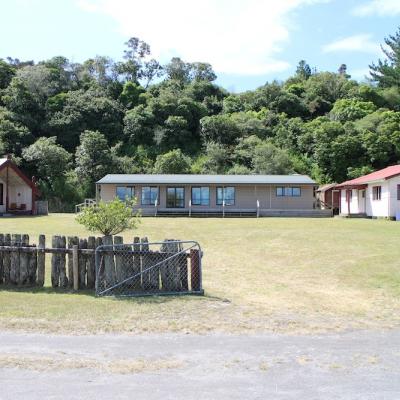 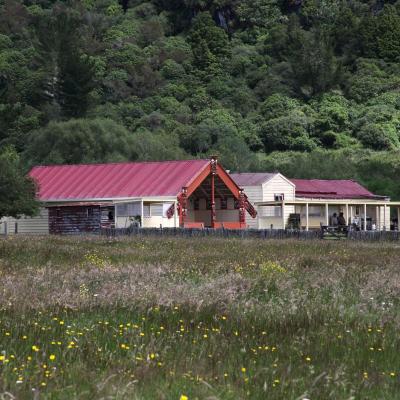 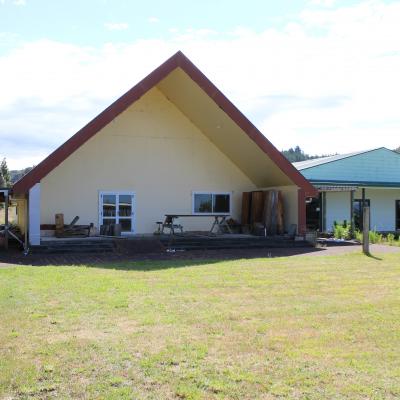