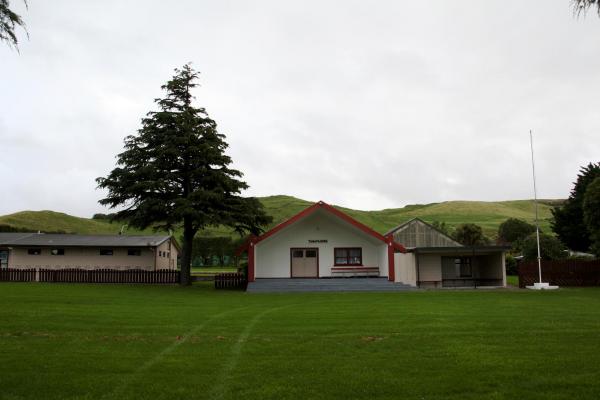 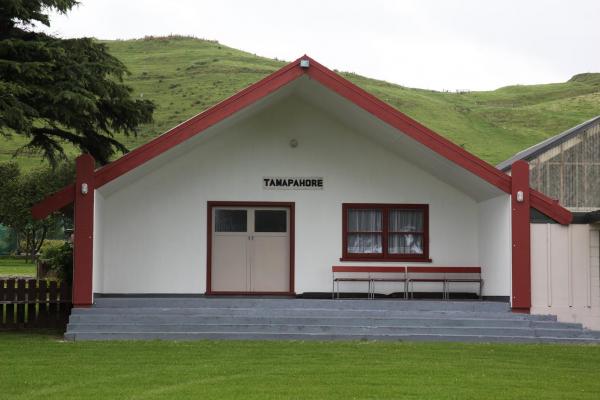 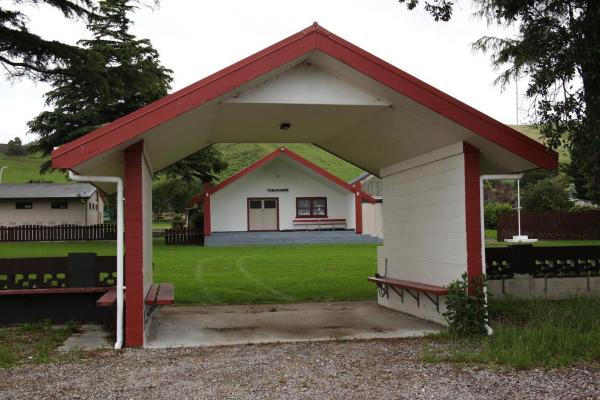 Tamapahore (Mangatawa) marae is located in Kiarua, in the Bay of Plenty. Its principal hapū is Ngā Pōtiki, short for Ngā Pōtiki a Tamapahore. Members of this hapū are descendant of the eponymous ancestor, Tamapahore and the wharenui is dedicated to him. It is part of Ngāi Te Rangi tribal collective.

The original Tamapahore wharenui was located at Karikari point and later rebuilt on the lower slopes of Mangatawa in 1957. The marae consists of this whare and the wharekai Ngatuahine. 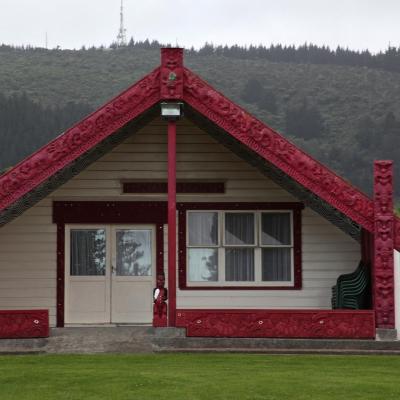 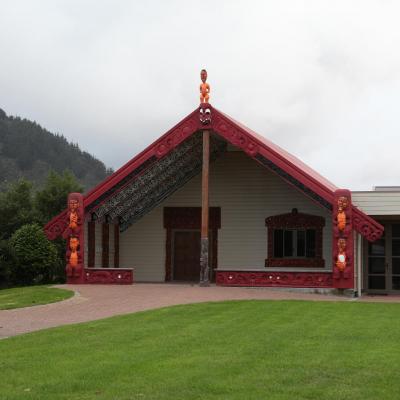 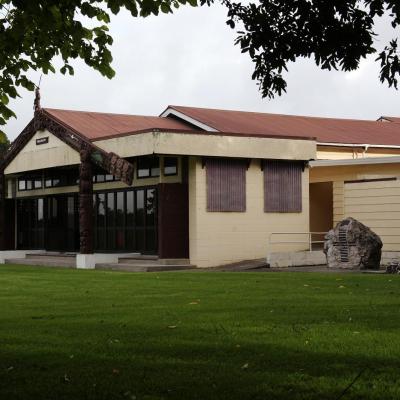 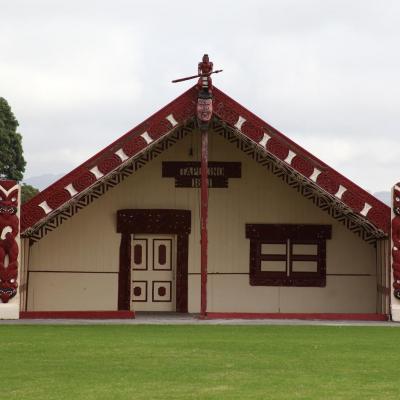 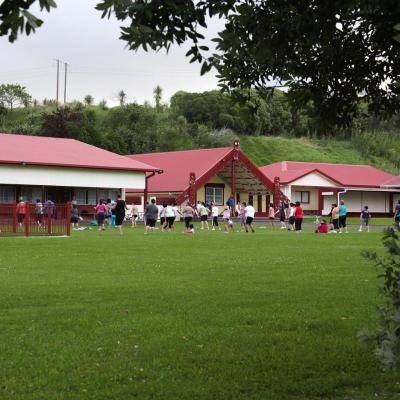 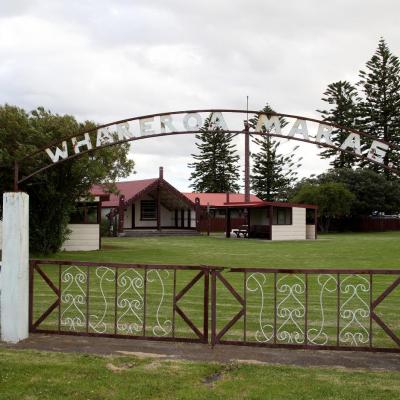 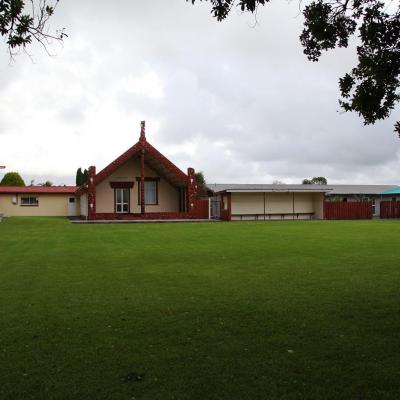 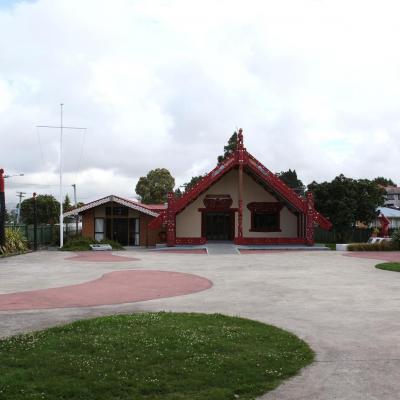 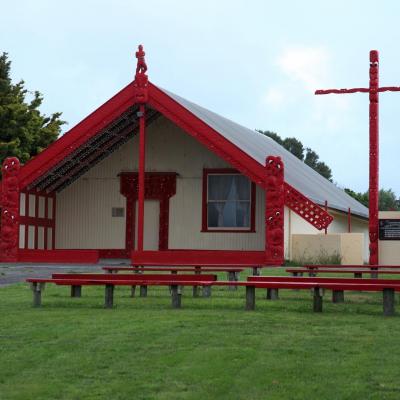 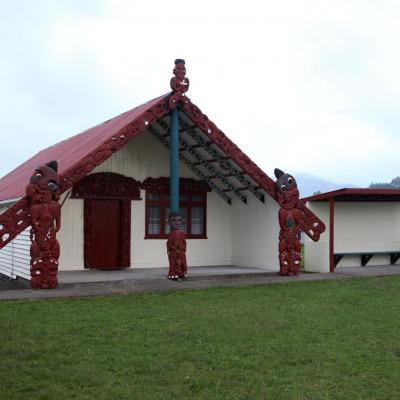