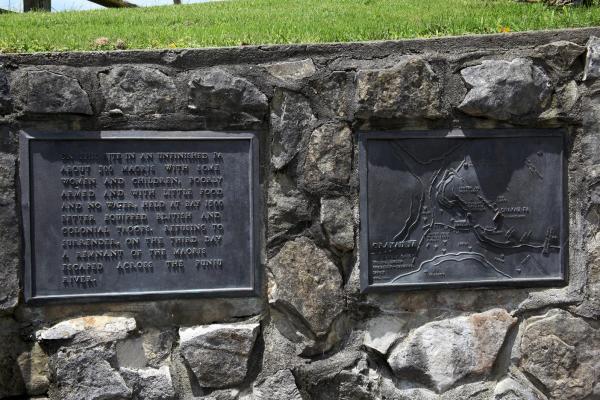 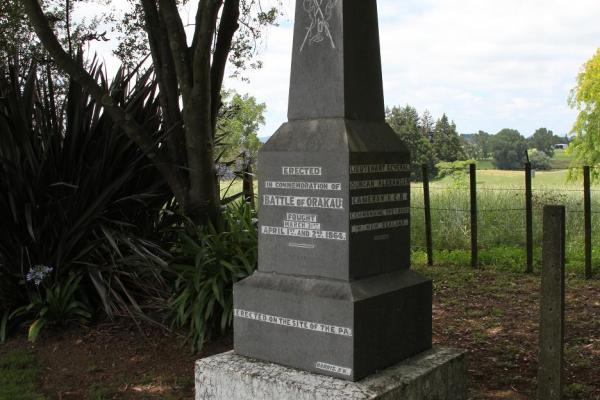 Ōrākau Paewai (4 km southeast of Kihikihi) was once settled by Ngāti Raukawa, Ngāti Paretekawa and Ngāti Maniapoto and is sacred to Māori in the traditional, spiritual and ritual senses. The tapū nature of this place relates to the Battle of Ōrākau, which took place in March 1864.

The Pā is most notably associated with the mana of Rewi Manga Maniapoto, Hitiri Te Paerata, Piripi Te Heuheu and Te Whenuanui. In 1864, Ōrākau became a flashpoint of conflict between the Crown and Māori. On 31 March the British and colonial army attacked Ōrākau in a three day siege and it is believed that 160 Maori died either in battle or from wounds sustained afterwards.

March 2014 marks the 150-year anniversary of the colonial attack on Ōrākau. 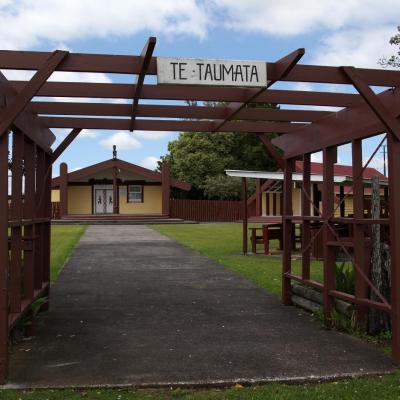 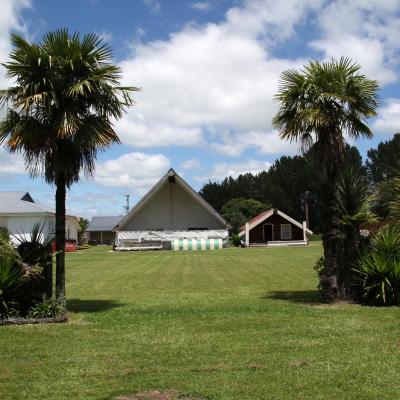 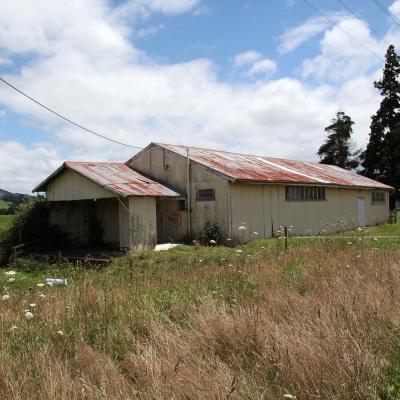 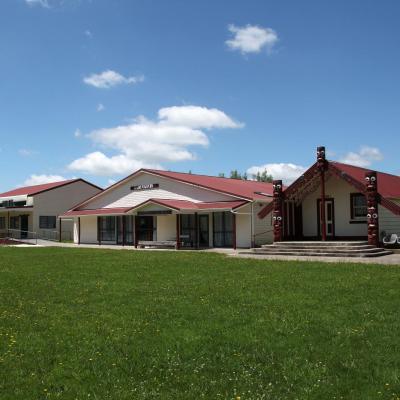 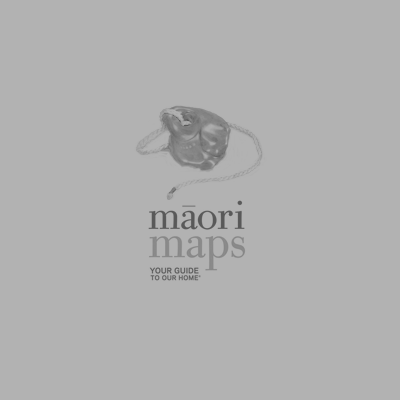 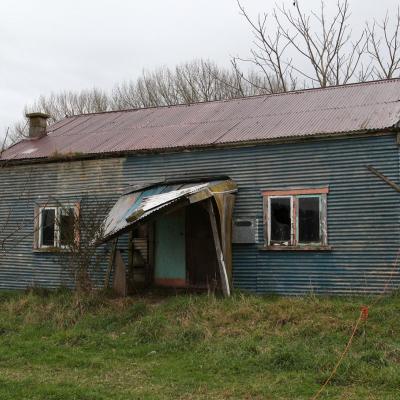 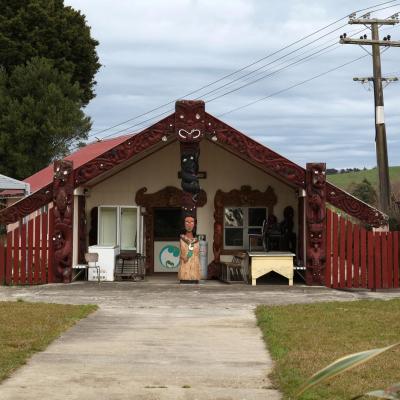 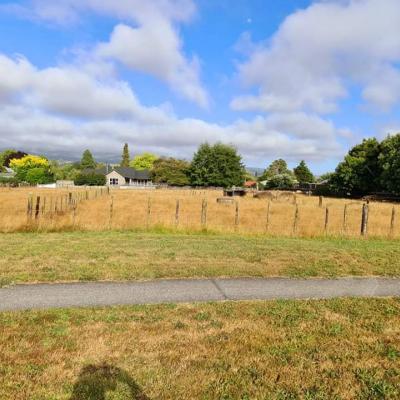 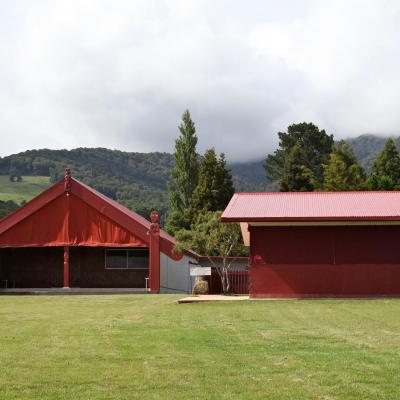